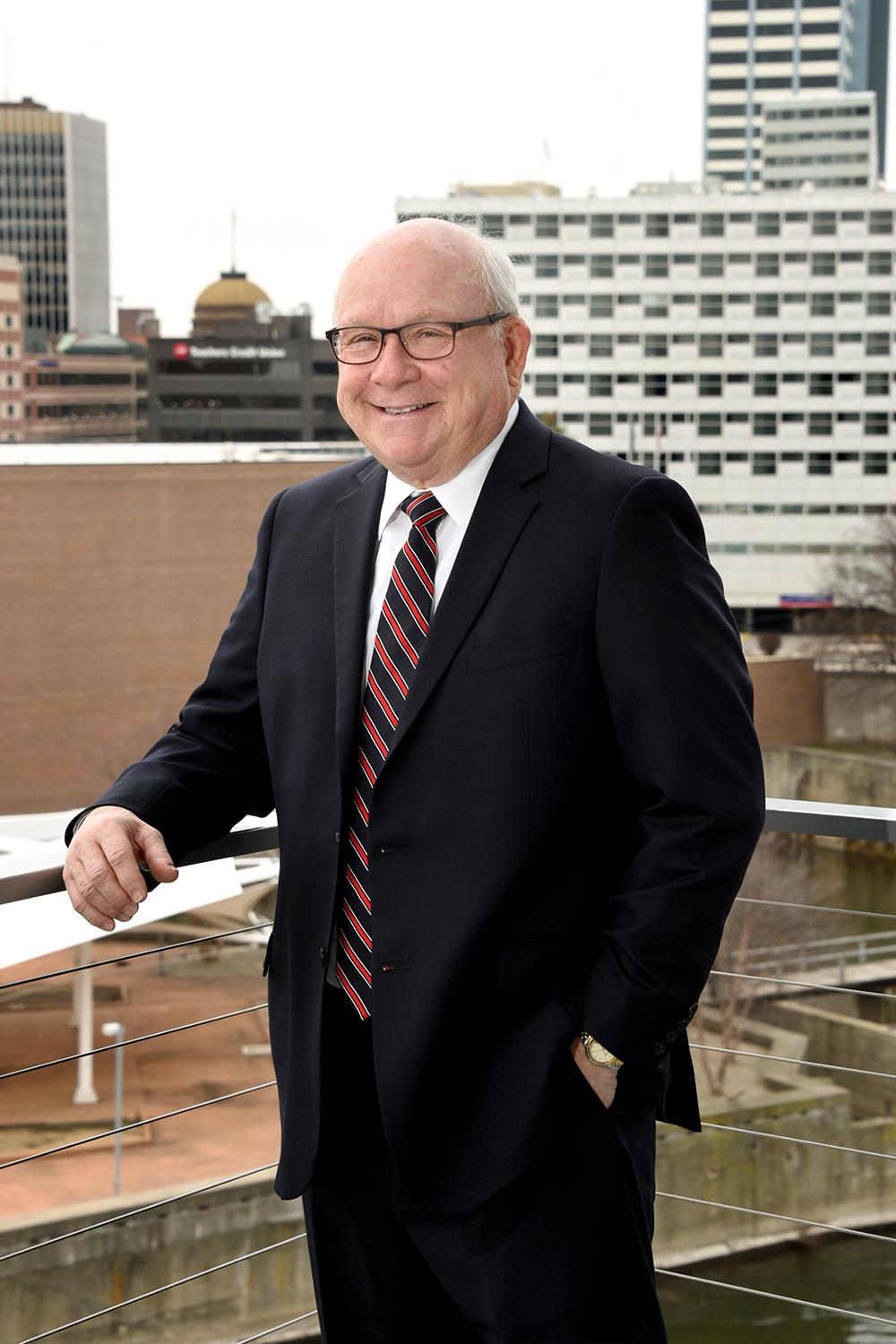 Malcolm (Mick) J. Tuesley has committed his forty-year law career to business families and individuals, protecting their assets and helping them plan for the future. He complements his skills in business law, estate planning and probate with in-depth tax knowledge. Mick’s corporate, business and real estate law practice enhances his ability to advise business clients in creating plans best suited for their particular situation and goals.

Mick’s emphasis on helping individuals, families, and businesses has made him a trusted adviser to more than 500 clients in Indiana and Michigan. 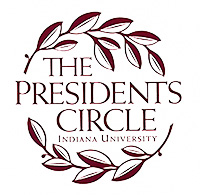 Mick Tuesley was born and raised in South Bend, Indiana. He and his wife, Kathy met at Indiana University and returned to South Bend after he finished law school there. They have grown twin sons and two daughters. Mick’s enthusiasm for his work rubbed off on his sons who are both busy with their respective careers as attorneys. All of their children except one have returned to live and raise their families in the area.

Mick has demonstrated a commitment to his community through his ongoing leadership and generosity. He is a founding member of the Penn-Harris Madison Education Foundation and was instrumental in establishing the operation of this fund for the school corporation. He has supported the Northern Indiana Center for History for many years and was rewarded by the Center with an honorary board membership, where he remains active on the Center Foundation board.

In 2013, Mick and Kathy were welcomed into the Indiana University President’s Circle for their steadfast generosity and the impact they have made at their alma mater. Without a doubt, Mick’s favorite pastime is fishing. Whenever he has a free hour or two, Mick can be found either on the end of his pier or on one of the many small lakes in southwestern Lower Michigan fishing for bluegills. He and his family also manage to get to their lake house in northern Michigan a few times a year to fish for walleye. His generosity knows no bounds when it comes to providing fresh, cleaned fish for his family, friends, and neighbors. And, there is nothing Mick enjoys more than sharing his fishing stories.