Risks When Purchasing Real Estate in a Tax Sale 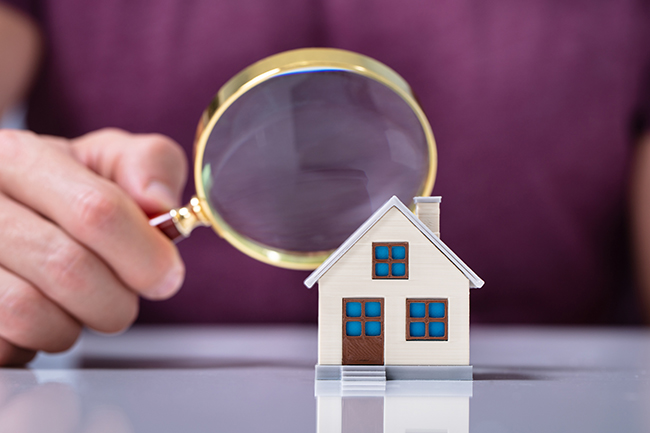 A recent unpublished court of appeals opinion, Finkton v. Auditor of Marion County, is a cautionary tale for purchasers of real estate recently involved in a tax sale. The story of this case gives a flavor of the risks facing such a purchase. In Finkton, a non-profit organization purchased a parcel of real estate from the City of Indianapolis, which had acquired the parcel after it had been offered, but not sold, in the 2010 tax sale in Marion County. The non-profit invested money to improve the property. Sometime later, the prior owner whose interest in the property had been divested through the tax sale filed a petition to void the tax deed, which, if successful, would have voided the non-profit’s interest in the property.

The court faced a big mess. Between the time the parcel was offered for sale at the tax sale and the non-profit acquired title from the City, a lot happened to muddy the waters. The prior owner filed for Chapter 13 bankruptcy during the redemption period and prior to the City obtaining its tax deed; the City erroneously voided the tax deed, re-offered the parcel at the 2011 tax sale, withdrew the parcel from the tax sale and re-applied for and obtained a tax deed; and the City erroneously accepted over $6,000 from the prior owner purportedly to redeem the parcel from the 2011 tax sale. The non-profit intervened in the litigation. Its interest in the parcel was in jeopardy and all because of events that had transpired between the City and the prior owner.

In the end, the court upheld the validity of the tax deed and the non-profit kept the parcel. But to get that result, the parties no doubt expended a lot of time and money in litigation costs. With this case in mind, it is no wonder that most title companies refuse to insure title vested through a tax deed. There is just too much risk. Not only is there the risk that title will be voided, for example, if the procedural requirements of the tax sale statute were not followed but there is also the risk of costly litigation to defend the title, even if that litigation is ultimately successful. A purchaser of a parcel recently involved in a tax sale should seek legal advice to understand and sort out these risks. 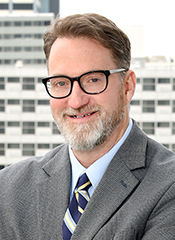