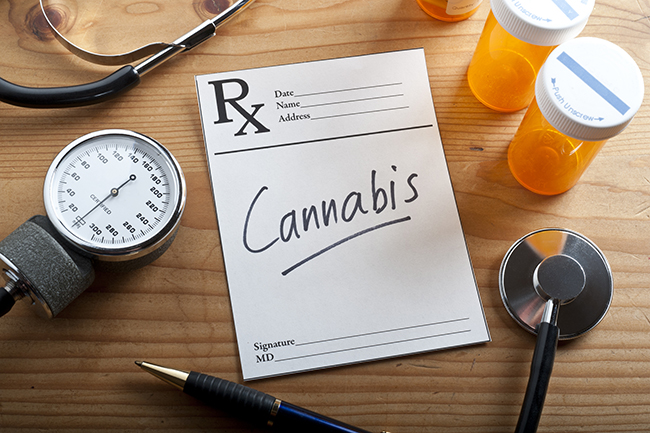 As most people know by now, the recreational use of marijuana is legal in Colorado and Washington. And it is approved for medical use under various circumstances in the District of Columbia and 20 other states, including Michigan (where our firm also practices). Indiana may be a little behind these trends, but both attitudes and policies in American society are trending much more permissive when it comes to marijuana.

So where does that leave Indiana businesses with drug-free workplace policies?

The first thing to remember is that even if used under legal circumstances, marijuana is still a drug. Just like alcohol. Most workplaces have policies that prohibit consuming alcohol on the job and prohibit reporting to work under the influence of alcohol. There is no reason you have to treat marijuana differently, and your employee handbook probably gives your company some protections along those lines.

Even if the laws change in Indiana or if your employee used drugs while on a trip to another state or through a medical treatment program in Michigan, that does not mean you have to change your workplace rules.

Another thing to remember is that marijuana is still an illegal drug under federal law.  As such, any drug-free policy that prohibits “illegal” drugs, probably still covers marijuana. But federal laws could change, and the opportunities for “legal” use of marijuana continue to expand. We, therefore, recommend that all employers review and revise their policies to address marijuana specifically and by name. Some employers have determined they want to treat marijuana differently than other substances. That may make sense for your workplace.

Finally, it is important to remember this is a developing area of the law and one that requires frequent monitoring. On June 15, 2015, employers won something of a victory in this arena. The Supreme Court of Colorado (yes, the Rocky Mountain State) ruled unanimously that an employer could terminate an employee who tested positive for marijuana, even though he only used the drug during off-duty hours for treatment of leg spasms associated with his quadriplegia. This ruling from a state that is very permissive on marijuana should give employers in Indiana and Michigan some comfort that they can enforce their drug-free policies as written.

But we have not heard the end of this issue. Reasonable accommodation for disabilities is a significant issue under federal anti-discrimination laws, and some states—Connecticut, Maine, Rhode Island, Delaware, and Arizona—have already enacted laws prohibiting discrimination against medical marijuana patients. Plus, marijuana legalization advocates will certainly redouble their efforts in light of the Colorado decision. Like so many legal issues in the workplace, employers should seek out advice regularly to make sure their policies comply with the law.