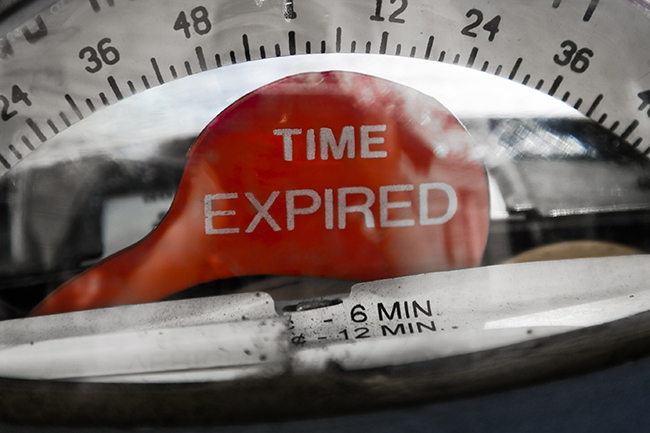 Statutes of limitations are predicated or based on the assumption that a person with a valid claim will not delay in enforcing it. Absent fraudulent concealment of the claim by the alleged wrongdoer or another exception to the running of the limitation period, the public interest in statutes of limitation is two-fold: 1) giving the defendant timely notice that a claim is being made against him/her by formally filing a complaint in court and 2) terminating the claim if no suit is commenced within the time given by the applicable statute of limitations to do so i.e., the deadline.

In Indiana, which statute of limitations is applicable to a claim depends on the claim that is being made. When a claim is being made for a tort, (a non-contractual civil wrong for which compensation may be recovered), the statute of limitations is, generally, two (2) years. For a contract claim, however, there are various limitation periods, depending on the nature of the contract. For claims involving accounts and contracts, not in writing, for example, the limitation period is six (6) years. IC 34-11-2-7. Actions upon contracts in writing (with exceptions) must be commenced within ten (10) years. IC 34-11-2-11. Other limitations are part of the specific statute creating the claim. Medical malpractice claims must be commenced “… within two (2) years after the date of the alleged act, omission, or neglect, …”, IC 34-18-7-1, and a worker’s compensation claim is forever barred unless a claim for compensation is filed with the Worker’s Compensation Board within two (2) years after the occurrence or accident resulting in the employee’s injury or death. IC 22-3-3-3.

Keep in mind that every claim that can be made in this and other states has a statute of limitations regulating the time during which the claim must be made. These statutes are quite specific to the precise claim being made and vary in the deadline from claim to claim. It is prudent therefore if you have a potential claim against another to consult with legal counsel as close in time to the commission of the wrong as is possible and err on the side of being too soon — it’s much better than being too late!