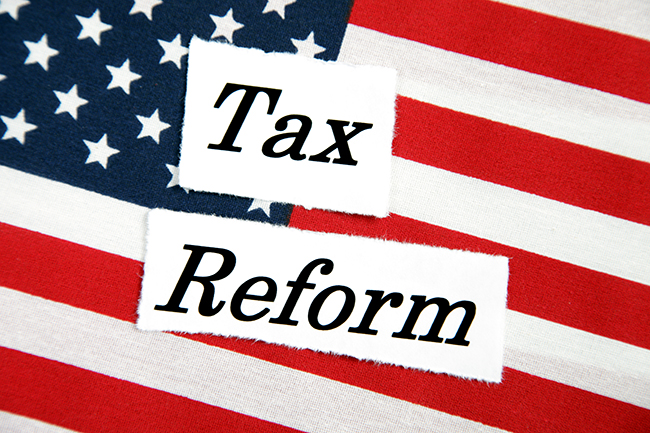 Much has already been written this fall since the House and Senate tax reform proposals were made public. What final form these bills will take when reconciled, or whether it passes at all, remains to be seen, but from what is known already there are plenty of planning considerations to make, some of which may impact individual taxpayer decisions before year-end.

In particular, I want to focus on the proposal to double the standard deduction, and the impacts such a change might have on charitable giving. For many Americans who itemize, the mortgage interest deduction, the deduction for state and local taxes, the medical expenses deductions, and the charitable deduction are often some of, if not the, most significant components of their Schedule A. Setting aside the first three for now, which are themselves also in the crosshairs for major changes or outright eradication, the tax advantage of the charitable deduction would decrease, and possibly evaporate entirely, for many charitably-minded taxpayers. One clear consequence of the doubling of the standard deduction would be a large reduction in the number of taxpayers who itemize, especially in combination with the reduced availability of other key deductions. Consequently, fewer annual charitable gifts will result in income tax deductibility for donors.

Now, it is probably fair to say that most folks who give to charity do not do so primarily for the tax benefits, and it may well be that the diminution of the charitable deduction’s tax benefits would not matter one whit to many donors. But, tax policy is more than just revenue, it has also long been used to incentivize certain behaviors we have elected as a society to favor, such as homeownership, capital investment, and, of course, charitable giving, to name but a few. The proposed changes would shift the calculus for many donors, not necessarily whether to give, but instead how and when they give. In my mind, the proposed changes to the deduction regime will likely lead to less annual giving, perhaps substantially so.

Instead of annual giving, taxpayers may consider shifting their giving to other strategies, such as qualified charitable distributions from IRAs, bequests at death, or other planned giving vehicles like charitable trusts or gift annuities. In particular, the comparative value of the qualified charitable distribution from an IRA (only available to taxpayers who are over age 70 ½), where a principal directs their IRA administrator to distribute their annual required minimum distribution directly to charity rather than to the principal (thereby avoiding income taxation on the RMD amount, but bypassing the charitable deduction), will increase dramatically if the proposed changes take effect. This will be compounded to an extraordinary degree if the stretch IRA rules also end up on the chopping block, as rumored, as will charitable giving at death through IRA beneficiary designations.

Charitable organizations need both annual giving and planned giving to survive and to thrive. These changes could shift the balance in ways that will have charitable organizations scrambling to adjust their fundraising and financial management. It will also change the calculus for individual charitable giving in ways that ought to be given thought. In the meantime, while we all wait to see what the final tax reform package will look like, on the eve of such changes, individual taxpayers would do well to consider (and consult their advisors on the advisability of) possibly front-loading their annual giving. 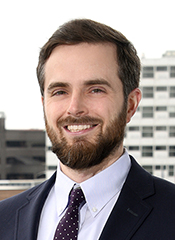