Should You Use Retirement Accounts to Fund Gifts? 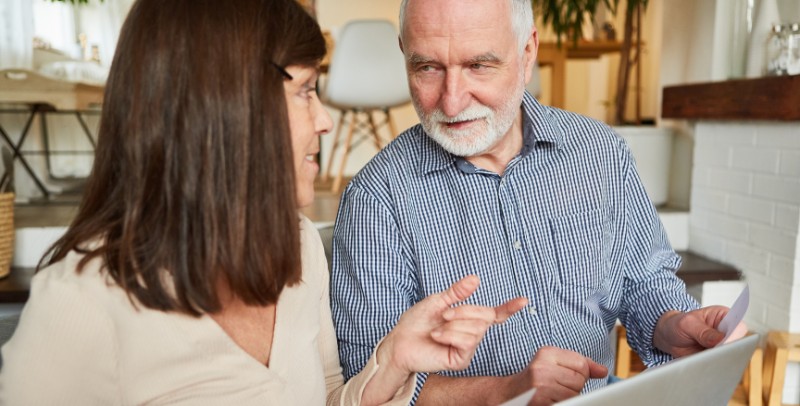 If you’re like many people, a significant portion of your wealth can be found in IRAs and other tax-deferred retirement accounts. Traditionally, these accounts have been viewed as off limits when it comes to funding lifetime gifts, given the negative income tax implications.

But things are a little different now. Why? Because the federal gift and estate tax exemption — currently $12.06 million — is scheduled to be cut roughly in half at the end of 2025. Faced with the prospect of a higher estate tax bill, many affluent people are establishing irrevocable trusts or implementing other gifting strategies to lock in the higher exemption amount before it disappears. In some cases, it may make sense to use retirement accounts to fund these gifts, provided the estate tax benefits would outweigh the income tax costs.

If you’re at least 59½ years old, the 10% early withdrawal penalty doesn’t apply. But closing out an IRA will trigger immediate income tax on all deductible contributions and earnings. You’ll lose the benefit of continued tax-deferred growth, which is why it’s generally best to keep funds in an IRA as long as possible. Also, if you expect to be in a lower tax bracket in retirement, the IRA may be taxed at a higher rate than it would have been if you’d waited.

In today’s environment, however, it’s important to compare these costs against the potential estate tax savings you’d enjoy by taking advantage of the current exemption amount.

For example, consider that Paul has $12 million in an IRA and $4.2 million in a taxable investment account. He’s in the 35% tax bracket and no longer contributes to the IRA. Paul dies in 2026, when the estate tax exemption has dropped to $6 million. The IRA balance has grown to $15 million and the taxable account to $5 million. At a 40% rate, the estate tax (40% of $14 million subject to estate tax) will be $5.6 million, leaving $14.4 million for Paul’s heirs.

Suppose, instead, that in 2022, Paul withdraws the IRA balance and uses the taxable account to pay the resulting $4.2 million income tax bill. He gives the $12 million to his family tax-free by virtue of the $12.06 million exemption. The $12 million gift, together with any appreciation in its value, is removed from Paul’s taxable estate. Assuming it grows to $15 million by 2026, Paul’s heirs end up with $15 million.

In the above example, the estate tax savings from taking advantage of the current exemption amount outweighed the income tax cost of liquidating the IRA, generating an additional $600,000 for Paul’s heirs. Of course, there are many other factors to consider in comparing the two scenarios, including the potential benefits of continued tax-deferral if Paul’s heirs inherit the IRA, the income tax implications for Paul’s heirs under the two scenarios and the impact of required minimum distributions from the IRA (depending on Paul’s age). In addition, there may be other strategies to consider, such as converting the IRA to a Roth IRA.

The right strategy for you depends on your family’s particular facts and circumstances. But given the impending reduction in the gift and estate tax exemption amount, it’s a good idea to consult with your advisor to crunch the numbers to identify your best options for preserving as much of your wealth as possible.