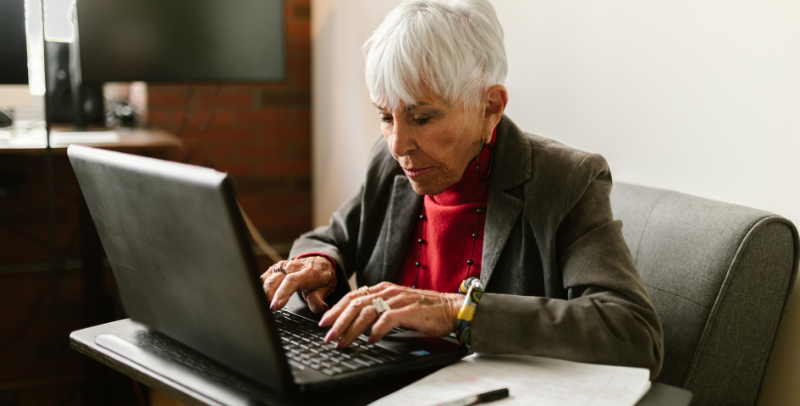 When you leave property to charity in your will or revocable trust, it’s reasonable to assume that it won’t be subject to estate tax. After all, the charitable estate tax deduction excludes the value of donated property from your estate. But if you split a charitable bequest of property among two or more charities, your heirs may be in for an unpleasant tax surprise.

One family learned this lesson the hard way in a recent U.S. Tax Court case — Estate of Miriam M. Warne. In that case, a bequest of a 100% interest in an LLC was split between two charities. This created a mismatch between the value included in Warne’s estate and the amount allowed as a charitable deduction for estate tax purposes. The result: Warne’s estate was increased by about $2.5 million because of the reduced charitable contribution, triggering $1 million in additional estate tax — plus interest and penalties.

When Warne died in 2014, her estate included a 100% interest in Royal Gardens, LLC, which was wholly owned by a revocable family trust. The parties stipulated that the value of the LLC, which held an interest in a mobile home park, was $25.6 million at the time of Warne’s death. In an amendment to the family trust, Warne left 75% of her interest in Royal Gardens to a family charitable foundation and the remaining 25% to a church. On its estate tax return, Warne’s estate valued the two donations at $19.2 million and $6.4 million, respectively, which combined to equal the full value of the 100% ownership interest.

After an audit, the IRS decreased the estate’s charitable deduction for the split donation of Royal Gardens from $25.6 million to approximately $23.1 million to reflect valuation discounts applicable to the fractional interests received by the two charities.

The Tax Court agreed with the IRS, explaining that different principles apply when valuing assets for estate tax purposes and charitable deduction purposes. When valuing an asset as part of an estate, the court values the entire interest held by the estate, without regard to the asset’s later disposition. In contrast, when property is split as part of a charitable donation, the court looks at the value of what each charity receives rather than the value of what the estate contributes.

This means that Warne’s estate had to include 100% of Royal Garden’s value in the estate but could deduct only the discounted value of the 25% and 75% fractional interests received by the respective charities. The Tax Court rejected the estate’s argument that this result would “subvert the public policy of motivating charitable donations.”

Many commentators feel that the outcome in Warne is unfair. They argue that there shouldn’t be a mismatch between the value of property for estate tax purposes and the amount of the corresponding charitable deduction merely because the deceased chose to benefit two charities rather than one. In any event, it seems that this result can be avoided by leaving the entire property interest to a single charity, such as a private foundation, which then shares the property with other charities.