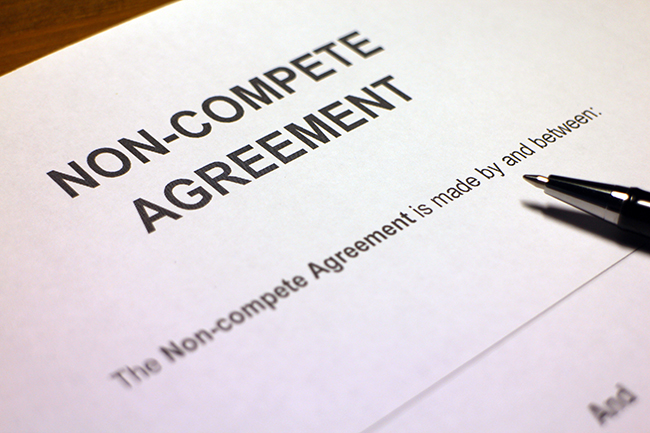 An Introduction to Non-Compete Agreements (Part 2 of 2)

[This is the second part of a two-part article. The first installment addressed the basic definition of a non-compete agreement, the fact that such agreements are enforceable in Indiana and Michigan, and why you as an employer or business owner should care about such agreements. This second installment will expand on enforceability issues under Indiana and Michigan law and provide some basic fact patterns where such an agreement might be more or less likely to be enforced by a court.]

In Part 1 of this article, we noted that non-compete agreements are enforceable in Indiana and Michigan, but only to the extent that they are being enforced in appropriate factual circumstances and have been drafted so that their restrictions are as narrow as reasonably necessary to protect the business’s legitimate interests.

Michigan and Indiana law differ in at least one very important respect when it comes to the interpretation and enforcement of non-compete provisions. Indiana courts subscribe to the “blue pencil doctrine.” Under this doctrine, if an Indiana court finds a provision of a non-compete agreement to be unreasonable, the court will only strike-through and delete language from the provision, but will not add any language to the provision. If the court cannot revise the agreement in this manner to make the provision reasonable, then the court will most likely not enforce that provision of the agreement. Michigan courts, on the other hand, apply a different standard based on Michigan statutory and case law. Under Michigan law, if the covenant is unreasonable in any respect, the court may limit its terms in order to render it reasonable in light of the circumstances in which it was made and specifically enforce it. Michigan courts do not limit themselves to only deleting language from the unreasonable provision but also permit themselves latitude to add or change the language to make the provision enforceable.

The following is a fact pattern describing a relatively common scenario for a company’s employment and development of a salesperson. That fact pattern is followed by examples of two different non-compete agreements the company might want that employee to sign, one of which would most likely be enforceable if carefully drafted and the other of which would most likely not be enforceable.

Likely Enforceable:
At the outset of Acme’s employment of Coyote, Acme has Coyote sign a non-compete agreement. The non-compete agreement provides that during the term of Coyote’s employment and for a period of one year after the termination of employment by Coyote for any reason or by Acme for cause, Coyote will not solicit any of Acme’s existing customers in Indiana that were served by Coyote during his employment by Acme. This restriction is further limited to solicitations of those customers for the purpose of causing them to become customers of any business that provides products or services similar to Acme’s within Indiana. After Coyote works for Acme for two years, he notifies Acme that he is leaving Acme to become a salesperson for Beta Company (“Beta”), a direct regional competitor of Acme, selling a directly competing product line to the same customer base in Indiana. Acme will most likely be successful in enforcing its non-compete agreement against Coyote and, if necessary, against Beta, to prohibit Coyote from soliciting for Beta any of Acme’s customers in Indiana that were served by Coyote during his employment by Acme.

The two examples above intentionally represent opposite ends of the spectrum of enforceability. There are a number of reasons for the conclusion that one of the non-compete agreements would likely be enforceable and the other would not. Some of those reasons relate to the different provisions included in the non-compete agreements and others relate to the different factual circumstances in which the agreements are to be enforced. Some of the reasons are seemingly based on fairness and common-sense, while others are seemingly based on the application of abstract legal principles. Perhaps most importantly, some of the reasons that you may feel are important in making the determination may not be even be considered by a court or if considered may be inconclusive.

Read An Introduction to Non-Compete Agreements (Part 1 of 2) 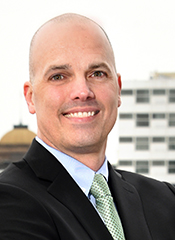