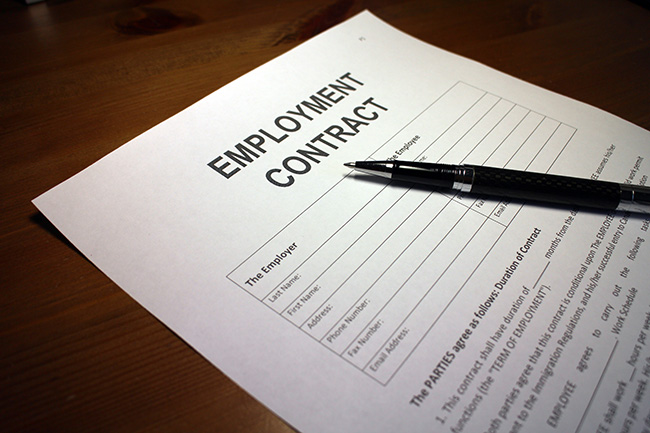 On Tuesday, November 22, a federal judge in Texas issued a temporary injunction halting the new overtime rules scheduled to take effect on December 1. The decision is effective nationwide. This means that at least for now, the overtime rules are not changing as originally announced. (For a refresher on the now-halted rule changes, click here). This has 3 immediate effects for employers:

1. Stay tuned. The judge’s decision is a temporary one. In the near future, the white collar salary threshold could increase as original scheduled. Employers should still be prepared for the possibility that workers must make more than $913 per week to be exempt from overtime. Watch the news and consult with your advisers. Tuesley Hall Konopa will continue to monitor developments on this issue.

2. Stay in touch with worker morale. Many employers have already given raises, changed pay structures, or made other commitments, fully expecting the rules would change on December 1. This court decision gives the freedom to reverse course, but that may or may not be best for your workforce. Consider what works for your company and what your employees expect. This may require revisiting your legal options in light of the changed landscape.

3. Enjoy the breathing room, but don’t become complacent. For those who have procrastinated their overtime compliance strategy, this gives you time to think and plan. If you couldn’t afford to change pay structures and just hoped to monitor hours and keep low-salary workers to less than 40 hours per week, you now have less to fear. But now is still a good time to get a handle on your employees’ working hours. Even if the new rules never come into effect as written, most pundits believe the current threshold of $23,660 per year is going to increase. If you were not ready before, take the time to get yourself ready now.