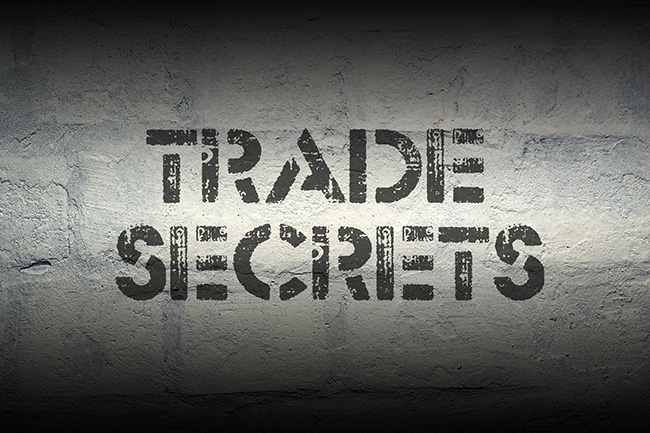 It seems the laws for employers are always changing. This May, we have two new laws that employers should consider.

First, President Obama signed the Defend Trade Secrets Act into law on May 11, 2016. This adds federal trade secret protection on top of existing state laws and has some interesting compliance features for employers.

Second, the Department of Labor announced its final rule revising overtime exemptions on May 18, 2016. The minimum salary required for “white collar” workers exempt from overtime will increase from $455 per week ($23,660 per year) to $913 per week ($47,476 per year). This has been under discussion for a long time and is scheduled to take effect December 1, 2016.

The Defend Trade Secrets Act is being described as the most significant piece of intellectual property law in 70 years. It offers a uniform federal standard for trade secrets protection, strong remedies for those who have been victimized by misappropriation, and access to the federal courts for enforcing these rights. All of this is in addition to state trade secrets laws and should give those harmed by theft of trade secrets a new layer of protection.

The Act also includes certain whistleblower protections. An individual is immune from liability for disclosing trade secrets if done confidentially as part of a court proceeding or if made in confidence to a government official “solely for the purpose of reporting or investigating a suspected violation of law.” But employers must provide notice of this. The law specifically requires written notice of these immunities “in any contract or agreement with an employee that governs the use of a trade secret or other confidential information.” It goes on to define “employee” to include independent contractors.

If employers fail to provide this notice, they cannot recover the exemplary damages and attorneys’ fees authorized under the Defend Trade Secrets Act. The rule only applies to agreements entered or updated after passage of the Act, but employers should work with their legal counsel on a notice strategy that allows full advantage of the new law’s remedies.

While consulting with their attorney on trade secrets protection, employers should also discuss the new overtime rules scheduled to take effect on December 1. The Department of Labor website (here) provides a good overview of the new rules and what they mean. A lot of ink has already been spilled on this subject, and you can expect much more in the coming months. We may revisit the issue in more depth in a future blog post.

A few quick reminders bear emphasis now. First, take the time to revisit your worker classifications. Even under the old rules, claims for unpaid overtime are on the rise. (Indianapolis employer Angie’s List made headlines earlier this Spring when 17 of its former salespeople sued claiming a right to overtime). You should expect the changing rules will invite more scrutiny of claimed overtime exemptions. Second, don’t just bury your head in the sand and pray Congress will intervene to stop the new rules. That could happen, but you want to be prepared in case it does not. Finally, keep in mind that multiple strategies exist for addressing salaried workers making less than $913 per week. You will need good legal advice to craft a compliant strategy – and capable leadership to roll it out in a way that works for your business. Start the conversations now because December will be here before we know it.